Don’t look now, but tax season is upon us. Which makes this the perfect time to take a closer look at how our charitable giving has been impacted by the latest reforms to the tax law.

The Tax Cuts and Jobs Act of 2017 aimed to simplify the filing process by increasing the standard deduction. But the change has had the opposite of the desired effect in many ways.

Specifically, the standard deduction was doubled for individuals from approximately $6,000 to $12,00 and for married couples filing jointly from about $12,000 to $24,000. As a result, the Tax Policy Center estimates that the number of middle-income households that claimed a charitable deduction declined from 17% in 2017 to less than 6% in 2018.

Overall, there was a 1.7% decrease in charitable giving from 2017 to 2018 (after adjusting for inflation), according to Giving USA 2019. Yet 64% of households paid less in income taxes under the 2017 tax reform than they would have under the old laws, the Tax Policy Center reports. Which is to say that 64% had more money available to, say, make a charitable donation. Why the shortfall, then? 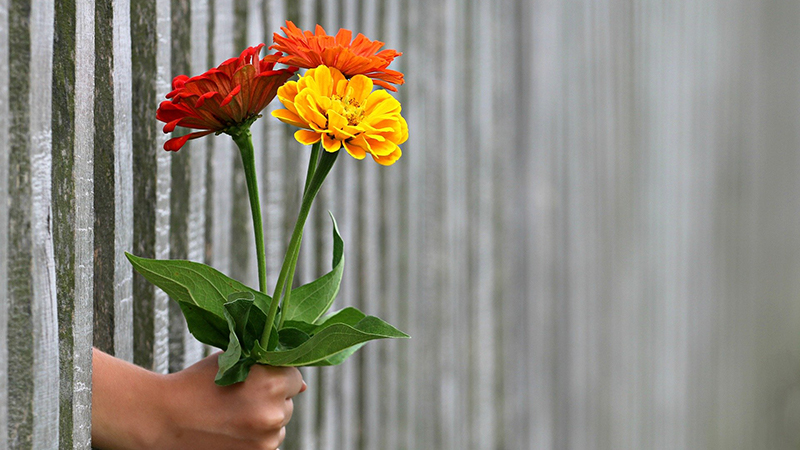 The consensus among the experts seems to be that the tax reform disincentivizing itemized donations is the most likely among a slew of variables that led to the decrease. The number of itemizers dropped from 37 million in 2017 to 16 million in 2018, according to the Tax Policy Institute, and among households that reported earnings between $86,000 and $150,000, the itemizers shrank from 39% in 2017 to about 15% in 2018.

We tend to think of the bulk of charities’ support coming from corporate donors and foundations, but the reality is that those budgets are shaped by lots of donations that range between $10 and $1,000. So, while a 1.7% decrease may not sound all that detrimental, it potentially amounts to billions less year over year.

In an effort to correct the situation, new legislation, the Universal Charitable Giving Act, was recently introduced in both the House of Representatives and Senate. Under the new reform, an individual, using the standard deduction, could deduct up to $4,000 for charitable contributions and a married couple filing jointly could deduct up to $8,000—on top of the standard deduction.

While the reform works its way through the necessary channels, it’s important that each of us keeps charitable giving at the forefront of our spending priorities. What makes it such a vital part of our social fabric is that it’s the everyday givers who truly fuel philanthropy.

A Story of Resilience: Joni Liou