Norwescap is proud to participate in #GivingTuesday, A Global Day of Giving. Together let’s band together, led a hand, give a couple of hours, donate social currency (social media posts) and create a better place for all.

GivingTuesday, taking place December 3rd, is a global day of giving that harnesses the collective power of individuals, communities and organizations to encourage giving and to celebrate generosity worldwide. Every year, on GivingTuesday, millions of people across the globe mobilize to show up, give back, and change their communities. The goal is to create a massive wave of generosity that lasts well beyond that day, and touches every person on the planet. 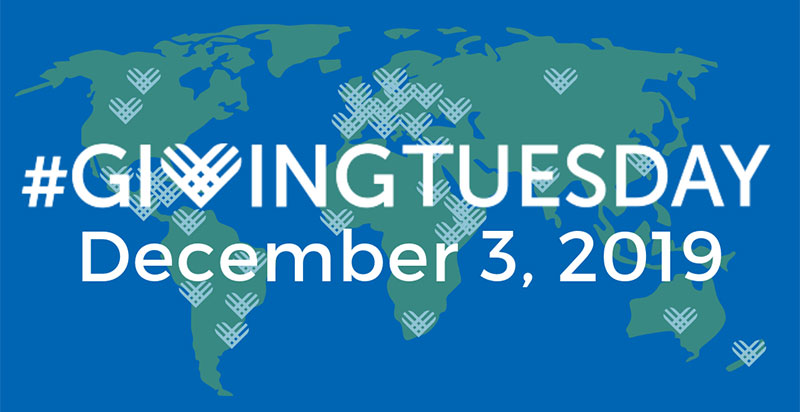 Founded in 2012, GivingTuesday has inspired millions of people to give back and support the causes they believe in. In just seven years, GivingTuesday has radically changed how we think about generosity and showed just how much power communities everywhere have to create change.

“When GivingTuesday launched in the US in 2012, we believed that technology and social media could be used to make generosity go viral,” said Asha Curran, GivingTuesday’s CEO and co-founder. “We believed in the idea that people fundamentally want to give and to talk about giving; and that the social sector had the capacity to show more innovative leadership, creativity, and collaboration. People and organizations around the world proved us right. As we prepare for December 3, we’re energized and encouraged by the community’s generosity. The levels of creativity, effort and the quality of the new ideas people have contributed and shared are phenomenal.”