The climate change discussion has been evolving at an incredible pace ever since the United Nations climate summit in September snared the world’s attention. It’s also remaining at the forefront of the mainstream consciousness—at a time when there’s been no shortage of headlines—as evidenced by TIME naming Greta Thunberg its Person of the Year.

Perhaps the most important thing to come out of the summit and the ensuing coverage: We all need to claim our stake. This isn’t just an issue for environmental nonprofits. Climate change impacts just about every concern we’re grappling with today, including poverty, health, education, and immigration. 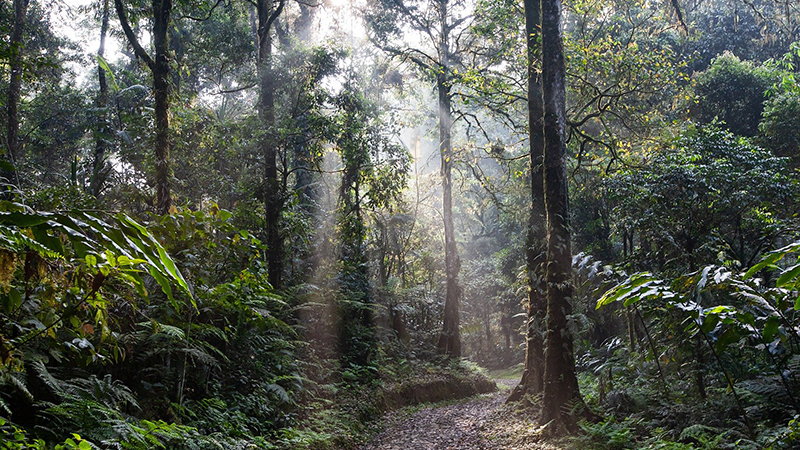 Every one of us, large and small, well-established and grassroots, needs to find our niche and start a smaller conversation that contributes to the larger movement. These are a couple ideas to help with that.

Localize the crisis
Climate change may emerge as one of 2019’s top stories, but if you look a little closer, you’ll notice that much of that coverage is coming from a few precious sources, like The New York Times, which has dedicated a team to its reporting on the subject. Few other news outlets, however, have that luxury.

In fact, smaller, regional outlets are eager to contribute to the coverage and reflect the various ways the climate crisis is changing their communities, but resources and data are still scarce. Nonprofits and community-based activists can fill that knowledge gap—and play a vital role in the process—by sharing relevant research that, in turn, expands reporters’ purview to include other beats and localizes climate impacts.

Personalize it, too
If it feels like we’ve been talking about climate change for a long time, consider this: A single episode of Meet the Press comprised almost a third of all climate coverage on TV in 2018.

The reality is that the crisis has only just begun to enter the mainstream consciousness. More positively, though, 2019 appears to be the moment it became embedded there. The headlines didn’t slow to a trickle after the summit in September, nor did they ebb and flow around the next ominous discovery.

So let’s make this the year that we begin filling in the details. As we said, climate change doesn’t respect the neat nonprofit sectors in which we operate. It’s a crisis that touches every issue we’re working to resolve. It’s up to us, then, to make sure that the deeply personal stories within our respective circles are told.

Let’s help show how our world is changing, one person at a time.