Part of scrutinizing a charity to determine whether it’s worthy of your donation or your time is determining what exactly a charity is—and if it’s any different from a nonprofit. The two terms are often used interchangeably, but should they be? Ideally, no. Because, while all charities are nonprofits, not all nonprofits are charities. Confused? Stay with us. 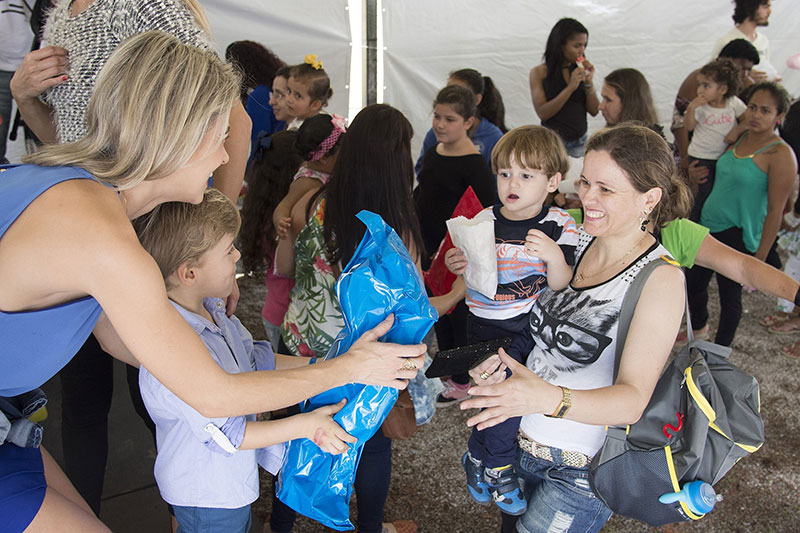 The greater good
There are lots of different types of nonprofits, but they’re all based on this premise: none of the organization’s net profit from donations, membership fees, or business activities will benefit an individual. Instead, it’s funneled entirely into the organization’s mission.

So, a homeowners association or a private club can operate as a nonprofit. But they don’t benefit the general public. Those entities that do represent the best-known type of nonprofit: charities. [Fun fact: The National Football League (NFL) is nonprofit organization.]

A charity, then, is a nonprofit whose mission is philanthropic and aims to improve, in some aspect, the quality of life for a particular segment of the community. By that definition, a charity can include churches, hospitals, social service organizations and medical research organizations.

What about taxes?
Now, there is a more technical difference, too, that separates nonprofits and charities. A charity is eligible to apply for 501c3 tax-exempt status. They may also be exempt from state and local taxes as well. Aside from enabling a charity to reduce one’s taxes, that 501c3 status also allows it to receive tax-deductible donations.

The 501c3 status, then, is a clear indication that an organization is operating as a charity. Short of that, refer to the organization’s purpose. If it’s educational, religious, funds or supports medical research, or simply promotes a cause that could benefit the general public, it’s almost always going to be a charity.

Separate, but worth mentioning here is the definition of a foundation. A foundation operates similarly to nonprofits, but its funding usually comes from a family or a corporate entity, whereas nonprofits generate their own revenue. Technically, it’s possible to donate to a foundation, but most won’t accept financial contributions. Instead, they’ll invest their own funding and distribute those profits, often to charities in the form of gifts and grants.

Norwescap Receives a $250,000 ‘Housing for Everyone’ Grant from TD Charitable Foundation