We’re donating more to charities than we ever have before.

That may strike you as a bit of a surprise in light of the relentless stream of polarizing political news these days, which can make it seem like the United States is devolving into a Mad Max-type realm. But the actual story, buried beneath all the sensational headlines, is that there’s compassion flowing from every corner of our country. 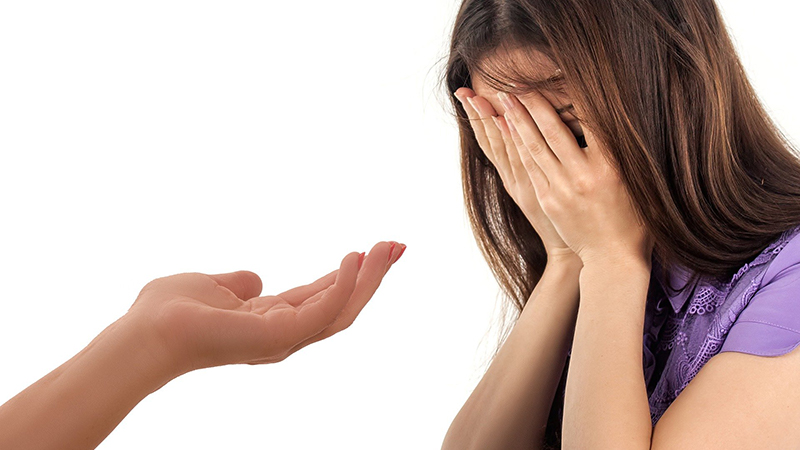 And it’s been growing for a while. Check this out:

Total giving to charitable organizations topped out at over $410 billion in 2017, according to Charity Navigator. Adjusting for inflation, that’s a 3% increase over the previous year.

Charitable giving has increased ever year since 1977, also according to Charity Navigator—with the small exception of three rather tumultuous years: 1987 (the “Black Monday” stock market crash) and 2008 and 2009 (the “Great Recession;” widely considered to be the worst financial crisis in the U.S. since the Great Depression).

So there’s plenty of reason to be encouraged not just by the state of our union but also by the state of humanity. Here’s even more evidence of that compassion: Individuals, not big foundations or corporations, are responsible for much of the charitable giving in this country.

Historically, donations from individuals account for more than two-thirds of all donations, according to Charity Navigator. But if we factor in gifts from bequests, that amount grows to nearly 80% of all giving. Take a moment and let that settle in.

That means that the vast majority of contributions to nonprofit organizations like ours is coming from people like you, and your friends, and your coworkers, and your kids’ teachers, and your UPS guy, and the barista who manages to spell your name differently with almost every order, and even that neighbor who’s oblivious of their always-barking dog.

What causes are we donating to? Education charities are always big. In 2017, they collected $58.9 billion in donations, which accounted for 14% of all donations, according to Charity Navigator. Close behind: human services ($50 billion), foundations (nearly $46 billion), health ($38.27 billion), and what’s described as “public-society benefit,” or organizations that work with civil liberties, consumer rights, and community and economic development (just over $28.5 billion).

While their missions vary greatly, every dollar of those donations shares an important trait. They’re all testament to the integral role that charities play in our society today, a role that’s only continuing to grow.