This isn’t just any January. It’s also the start of a new decade, which is why it may feel like you’ve been encountering an awful lot of trend forecasts. Industry insiders and editors are seizing the opportunity to look ahead to not just the next 12 months but the next 10 years. 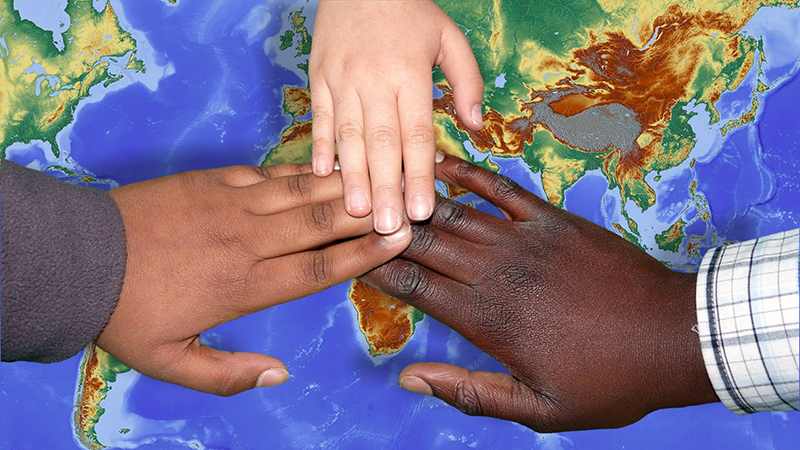 Nonprofits are subject to trends just like the private sector. To get a feel for how different things could look in the very near future, Forbes surveyed its Nonprofit Council. Here are the highlights of what the members reported back.

Giving will become easier and more personalized
Ideally, nonprofits could let the merits of their work do all the talking for them when it comes to courting current and potential donors. In reality, however, they’re forced to vie for a slice of our attention just like everyone and -thing else. With the pool of competitors only deepening, “competing on metrics like engagement and conversions is a critical element [for nonprofits] to stay competitive,” said Peggy Smith, the former president and CEO of Worldwide ERC.

Kimberly Lewis, president and CEO of Goodwill Industries of East Texas, believes that nonprofits will need to devote more of their attention and resources to including donors in their mission—and their wins. “The days of donors writing checks with little to no interaction with the benefactors are fading,” she said. “Donors want to see and feel the difference they’re making.”

Aaron Alejandro, executive director of the Texas FFA Foundation, believes that convenience will have more of an impact on the future of fundraising. “I’ve said it before and I’ll say it again, we are just one innovation away from changing the way we contribute to our favorite charities,” he said. “We will simply tell Alexa or Siri to make a contribution and it will be done.”

Or text it. “The key question to ask will be, can our donors make their gift to us in 30 seconds or less? Will our tools be able to remember them? Can returning donors make a gift in 10 seconds or less? Ease of use and simplicity will be critical. Texting can definitely make that possible,” said Patrick Coleman, president and CEO of GiveCentral.

The election will bring renewed focus
Coverage of the presidential election is likely to set new benchmarks for volume and saturation. Amid the onslaught of competing interests that’ll be vying for attention and resources, “the nonprofit sector, more than ever before, will need to stay mission-focused and clear about their priorities,” said Thom Ruhe, president and CEO of the NC IDEA Foundation. “We will need to be the safe port in the storm and antidote for what will likely be challenging times.”